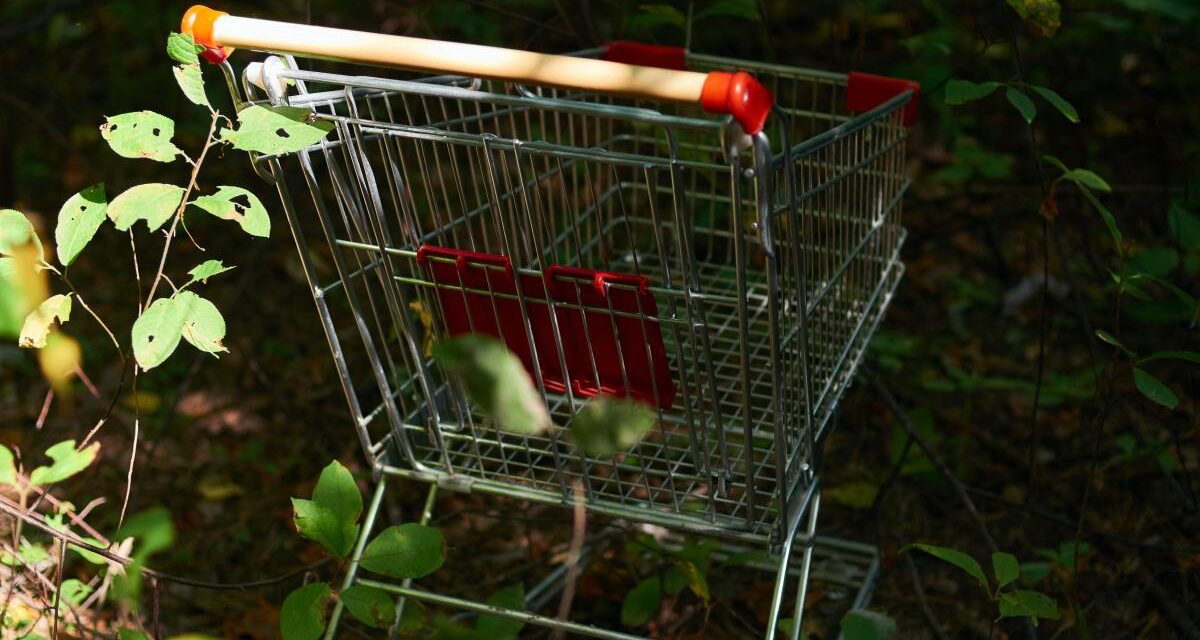 Theeconomic growth seen over the past half a century has been inseparably linked to the precarious environmental position we now find ourselves in, one of approaching and overshooting ecological limits, interrupting the balance of natural systems. According to the Intergovernmental Science-Policy Platform on Biodiversity and Ecosystem Services, overconsumption and economic growth have resulted in the fastest rate of degradation of ecosystems and biodiversity in human history (IPBES, 2019). This period of expansion in energy and material throughput has come to be known as the “Anthropocene” or the “Great Acceleration”; involving the pollution of marine and terrestrial systems, disrupting atmospheric composition, irreversible resource depletion and habitat loss (Steffen et al., 2015; Van den Berg, 2017). Nonetheless, economic growth remains a political priority across the globe, and dominant macroeconomic performance indicators remain limited to interest rates, investment and price stability (Schandl & Spash, 2009).

Given the strong and pervasive identification with the growth paradigm, society remains bound to economic growth regardless of its creating material affluence only for a minority, generating vast inequity in resource use, producing massive volumes of waste and promoting a consumption-based way of life that does not translate into higher levels of happiness above some basic level (Easterlin, 2013; Georgescu-Roegen, 2013; Mishan, 1969). Despite there being  instances of absolute decoupling (of Gross Domestic Product from carbon emissions) among certain wealthy nations, the reality is that their emissions have merely been outsourced to poorer regions with less regulation, and there is no empirical evidence showing that such decoupling is possible on a global scale under a scenario of continued growth – not to mention the rate at which this decoupling would need to take place to avoid a temperature rise of 1.5°C to 2°C (Hickel & Kallis, 2020).

Many of the grounds upon which growth is pursued refer to socio-economic objectives such as employment, income, public finances, welfare spending and overall stability – which have in turn become difficult to untangle from growth (Spangenberg, 2010). The stability of these factors is contingent upon economic growth at the national level. Growth is now structurally required and has given rise to ‘growth imperatives’ not only at state level, but also among firms, households and individuals. Even in wealthy, industrialised nations where the physical needs of the population are largely met and consumption per capita is high, there remains the artificial condition of competitiveness among economic agents who might be unable to escape growth imperatives as a result (Richters & Siemoneit, 2017). Less explicit, yet compelling and inseparable from the growth paradigm, is the powerful profit motive and the drive toward accumulation engrained in the value system of western, scope-creeping society.

What humanity needs to do to arrest its destruction and preserve the function of the earth’s provisioning, regulating and life-support services is to deliberate over, decide upon and swiftly apply new ways of meeting societal objectives while rendering the outdated model of economic growth obsolete. With my research I intend to contribute to the quest for more sensible alternatives.

IPBES (2019): Summary for policymakers of the global assessment report on biodiversity and ecosystem services of the Intergovernmental Science-Policy Platform on Biodiversity and Ecosystem Services. (2019). IPBES secretariat, Bonn, Germany. 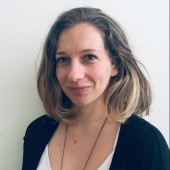 Olivia is a South African who moved to Germany to work at the Mercator Graduiertenkolleg. She has always been interested in the spectrums of perspective: north and south, east and west. Her interests lie primarily in the PostGrowth arena, which became her focus via the the two conflicting disciplines of economics and environmental science, and specifically the nexus between them. Her intention is to remain engaged in efforts that encourage economics (in theory, practice and thought) to evolve and mature. 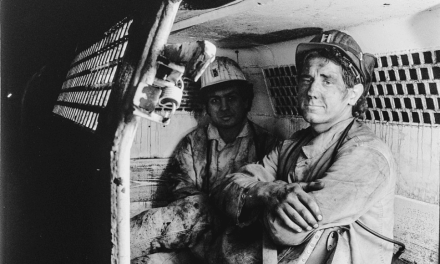 What’s up in Duisburg? Part 1 – Community Based Learning

Research results on the transnational embedding of migrant discourses